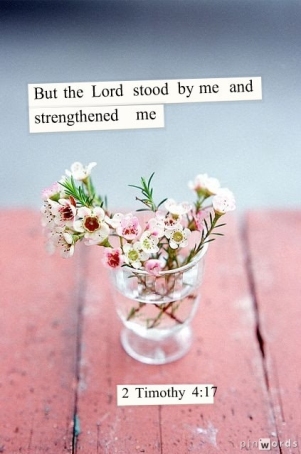 I’m waging a war against ants in my household! And I am not sure I am winning. In fact I’m pretty sure I’m not. Ants seem to be everywhere! One solitary pea left on the floor attracts a whole nest of them, one drop of juice left in glass over night means the bench is covered in a sea of ants. You know you’ve got it pretty bad when you’re inspecting every mouthful of soup in case an ant has fallen in.

I don’t have a messy or dirty kitchen but somehow we are under invasion. And like Germany in World War II they’re attacking on many fronts. I did think it was ironic that as I wiped the bench for the umpteenth time this morning that I was using a towel with the words “keep calm and carry on” written on it.

We’ve laid traps and sprayed insecticide and today I bought the round the perimeter of the house spray protector. I feel like the French though  with their Maginot line – will the ants just go round it?!

So big is the onslaught that my boys are asking why God made ants in the first place. At the moment I’m finding it hard to side with God on this one, and might have to add it to the questions I have once I reach Heaven – you know along with where do all the socks disappear to!

If I look back over the last week, I realise that the evidence of this population of ants at my doorstep was already there. It was the odd small attack over something sweet and tantalising left out over night. The random small ant trail heading to a dropped item of food. If only I had taken action then, and hunted the nest down before it got this bad.

In life I think it is the same. Little things can creep into our lives, barely noticeable at first. But then if we’re not careful it becomes an invasion and takes over. Things like the occasional sweet treat that becomes a habit that leads to putting on weight. Or the watching of the slightly dodgy movie that desensitizes us to more.  Or maybe the gradual drifting and distancing of a relationship. The odd bout of losing ones temper that gives way to more frequent and out of control outbursts.

“Catch for us the foxes, the little foxes that ruin the vineyards, our vineyards that are in bloom.” (Song of Songs 2:15)

Fortunately for us, we don’t need to wage war on life issues ourselves. We have the Holy Spirit to give us wisdom and revelation. We have God strengthening us.

“But the Lord stood with me and strengthened me” 2 Timothy 4:17

At this stage, in my own personal battle with the ants, I know I will eventually conquer. I still can bring out the big guns (ie the pros!)! And we can do the same with what ever battle we’re facing – we can bring in God! And He will prevail!

“The Lord will fight for you and you will hold your peace.” Exodus 14:14

A word of advice though, much easier to deal with the issues sooner rather than later!

4 thoughts on “The Attack of the Ants”