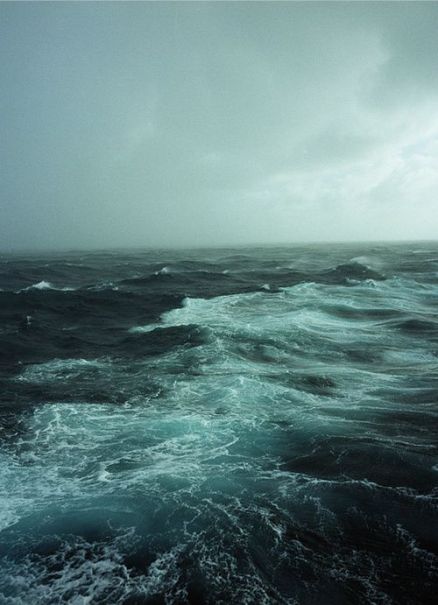 His faith got him out of the boat. Walking towards Jesus. Jesus had called and he had responded. In the middle of a storm, on a rough and stormy sea, Peter walked on water. This was no glassy sea, no serene introduction to an act of faith. This was walking on water in a tempest. This was a miracle in the midst of danger.

“Fear has a way of convincing you that it’s true. Fear and fact are two different things to God. Fact is reality, but truth is His reality.” (Havilah Cunnington)

“And I will call upon your name and keep my eyes above the waves. When oceans rise my soul will rest in Your embrace, for I am Yours and You are mine.” (Oceans)