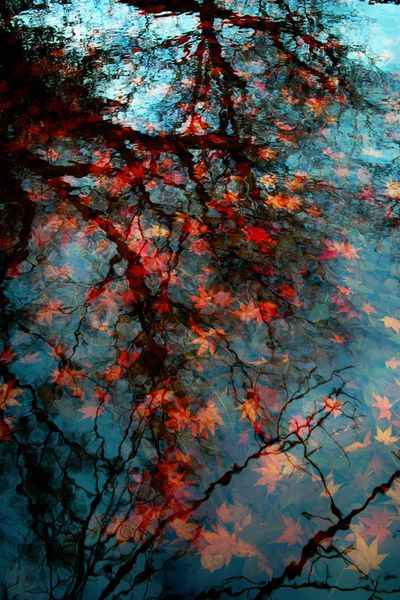 The Battle of Waterloo. Belgium 1815.

The forces of the French Empire under Napoleon Bonaparte were defeated by an Anglo-Allied army under the command of the Duke of Wellington. It was the decisive battle of the Waterloo Campaign and Bonaparte’s last. The defeat at Waterloo was to put an end to Napoleon’s rule as the French emperor.

Of this battle, Wellington admitted he had “an infamous army, very weak and ill-equipped, and a very inexperienced Staff”. Napoleon had the numeric advantage in troops and in guns. Yet that day, the Duke of Wellington and his troops prevailed.

On the day of the battle, a huge thunderstorm broke over the field and drowned it out. The deluge meant that Napoleons cannons lost a lot of their potential and the mud reduced Napoleon’s army’s manoeuvrability.

The Duke of Wellington was later reported to have said “The finger of God was upon me all day – nothing else could have saved me.”

We need to find the finger of God – the presence of God in our everyday….Because He is there, we just need to be looking.