My boys love superheroes. If you ask them what they want to be when they grow up, a superhero is often listed amongst the other, well, more ordinary careers. For them the good guy always wins and the bad guys loses. (And yes if you ask them who the best superhero is their answer is Jesus!)

It’s one of the things I love about the Bible. There are lots of heroic people in it. Stories of courage, of bravery and overcoming. But the difference is, the people in the Bible didn’t have superpowers like superman. They certainly didn’t have a utility belt like Batman. More often they were just ordinary people with an extraordinary God. There’s the shepherd boy with his slingshot. There’s Moses and Joshua. Esther and Rahab. And who could forget Shadrach, Meshach and Abednego.

Because we all from time to time face difficulties, I love that we have the Bible, rich in demonstrations of people from an earlier time facing hardship and overcoming. People who demonstrate faith in God and centuries later God is still using their acts of bravery to encourage us and to speak to us. Their testimonies are our inheritance. Their lessons our teaching. Their victories our victories.

May their bravery encourage ours. 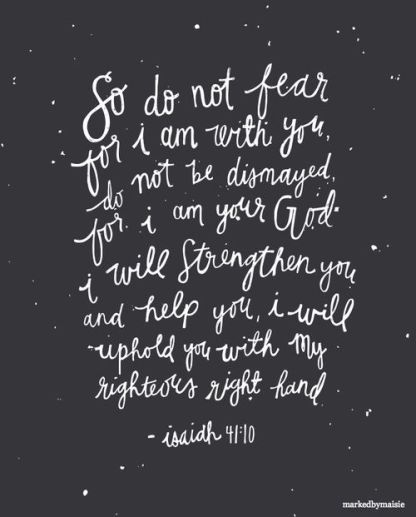 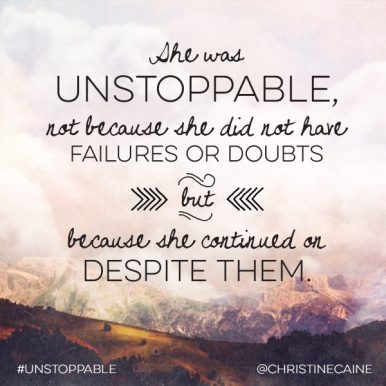 Today I took my 6 year old son to the dentist. As we walked towards the clinic, a little hand slipped into mine and a voice whispered “I am scared”. I reassured my little chap and squeezed his hand in encouragement. I told him to be brave and in we went. He chatted happily to the Dentist about all sorts of things, he laughed at the glasses he had to wear. And soon enough he was sitting in the dentist chair as the dentist first checked and then cleaned his teeth. I quite decided he was no longer scared, and then I saw his hands. Two little hands tightly clenched. Two hands that remained so, until the Dentist was finished. My son was doing this afraid – he was doing this brave!

Bravery is great courage: courage in the face of danger, difficulty or pain.

Bravery means tightly clenching your hands while you do what you’re scared to do, yet must do. It means willingly climbing into that dentist chair or stepping onto the stage, or going for that job, or sharing that dream. It means ignoring the voice that tells you to run, or that you’re not good enough. It means listening to what God says and taking courage that He is there with you.

“Be strong. Take courage. Don’t be intimidated. Don’t give them a second thought because God, your God, is striding ahead of you. He’s right there with you. He won’t let you down; he won’t leave you.” Deuteronomy 31:6

Nelson Mandela said this “I learned that courage was not the absence of fear, but the triumph over it. The brave man is not he who does not feel afraid, but he who conquers that fear.”