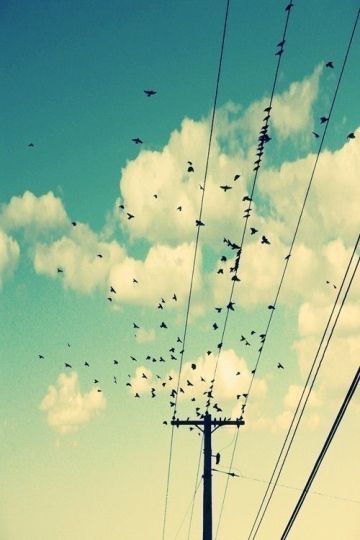 From the early hours of this morning our household, like some other 85,000 homes, was without power. We ended up without power for only 12 or so hours, and as 1st World problems go it wasn’t bad (and given some households are still without power down the road, definitely not bad). News had been though that it would be 2 days before power was restored, so batteries were bought, torches prepared and the contents of our freezer distributed elsewhere.

Truth be told, I missed my morning coffee the most. But I also then missed my phone, my washing machine, lights, oven! It seems a lot of my daily tasks involve power! I wandered around my home contemplating our 21st Century dependency on electricity. The dependency had reduced my home, lovely that it is to essentially being, dare I say it, a glamourised version of camping?! Not that I have any experience of camping, but you know, the fact that you don’t have electricity and a lot of the amenities that I apparently have thus far taken for granted suggests camping to me. My house has a lot of capability and potential from providing hot water, washing clothes, to cooking food, watching TV, playing music, checking emails, answering the phone. But without electricity these capabilities were rendered useless.

If we are not careful, we can live our lives as Christians the same. We have access to the Kingdom of Heaven, but if we fail to access it, we risk living a life without the power and potential that God intended. Bill Johnson wrote “if we use the same tools as the nonbeliever and ignore the resources of Heaven that we are given, we are a practical atheist.”

God has called us to live an impossible life. I want to live that life! A Christian life that any non-Christian could live or just mimic isn’t good enough. It is like not using the washing machine, coffee machine even, when we could!

If we restrict our lives to what we can physically see, when our decisions are based on what we can reason, when that is the extent of our life then we restrict ourselves to not encountering the Kingdom of Heaven. As much as I used my appliances after the power was resumed, we have to look for the Kingdom of Heaven in our daily lives. Look for the opportunity to bring that which is hidden out into the open. It is God’s pleasure to give us the Kingdom – it is our choice to apprehend it!

And so we rightly pray as Jesus taught us, ‘thy Kingdom come, thy will be done.”

One thought on “Power Outage”